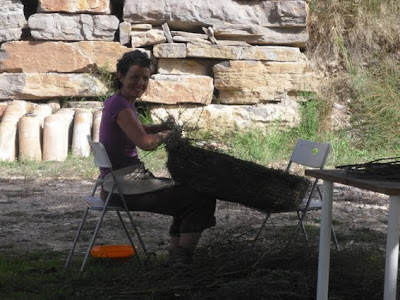 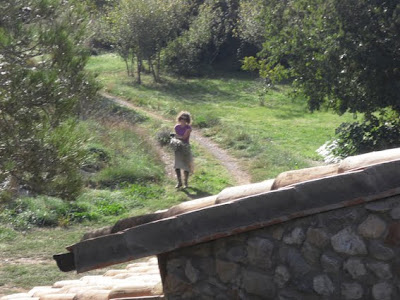 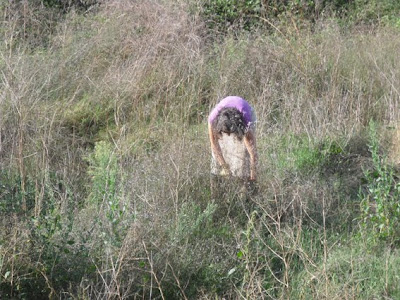 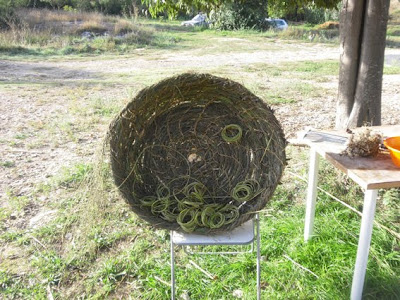 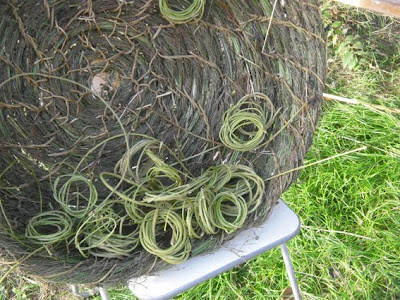 Sharon’s personal mandate is to leave as soft an environmental imprint as possible, while engaging with others through the practice of common work- participatory installations and shared art related experiences. Often addressing the connectedness between the natural world and the human being using figurative reference, works are typically obsessive, ephemeral and meditative in process.

Installations have been created and exhibited nationally and internationally.

Sharon graduated from Emily Carr Institute of Art and Design in 1996 with a ceramic sculpture major. Prior to Emily Carr, Sharon attended H.B.Beal in London Ontario where her studies included Fashion Design, Textile Design and Ceramics.

Sharon has actively worked in the arts as an instructor, fine art programmer and administrator in galleries (Burnaby Art Gallery 2003-present), Municipal Art Centres (Shadbolt Centre for the Arts 1994-2005) and Artist Run Centres (Dynamo Arts Assoc. 1996-1999) since 1994. Sharon has lived and worked at the City of Vancouver’s Core Artist’s Co-op since the Co-op opened in 1999. Among other awards and scholarships, Sharon received a Canada Council Production grant in 2002 and a B.C. Arts Council production grant in 2008. Her work has been reviewed in The Seattle Times, (06/04/04 pg 47) and The Irish Times, (08/12/04).
http://sharonkallis.com/
Publicat per CACIS EL FORN DE LA CALÇ